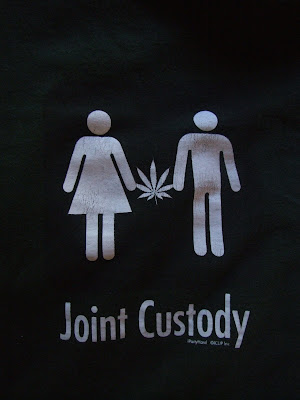 This here be outlaw country. Rural Missouri history is rich with stories about our outlaw past. The story delivered earlier this week from the Highway Patrol - Grow It. Harvest It. Get Arrested - The message was delivered through MissouriNet:

It's fall....It's been dry....Corn and bean fields have turned
brown.....making it easier to find Missouri's top cash crop....

And the Highway Patrol is busy arresting those who harvest it.

More people have been arrested in Missouri for growing marijuana than
have been arrested in any other Midwestern state. The Patrol's state
coordinator for marijuana eradication, Captain Ron Walker, says
Missouri, the nation's acknowledged meth capital, is likely the
marijuana capital of the Midwest. He says there are a variety of
reasons---Missouri is a crossroads; it has good soil for growing the
crop. It also has recorded more arrests by far than any nearby state.

But he says Missouri does not compare with the west coast states.

-------------
The message delivered after the invasion of Afghanistan was "Drugs Support Terrorism." Do you think the government should have a double standard for domestic and foriegn marijuana possession?