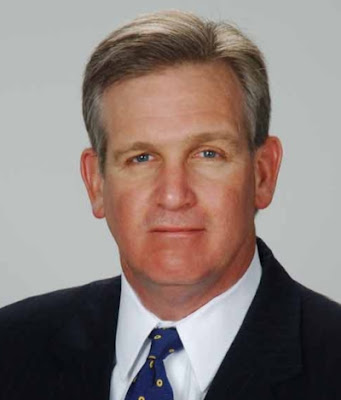 Warrensburg, Mo. — Attorney General Jay Nixon has filed a petition in Johnson County Circuit Court seeking the ouster of Holden mayor Michael Wakeman on the grounds that he violated the nepotism provision of the Missouri Constitution by appointing his brother-in-law as fire chief. Wakeman was elected to a four-year term as mayor of Holden in April 2006 and appointed Larry Miller, his brother-in-law, as fire chief that same month.

On July 17, 2007, the Attorney General’s Office sent a letter to Wakeman informing him that the appointment violated the nepotism provision of Article VII, Section 6 of the Missouri Constitution