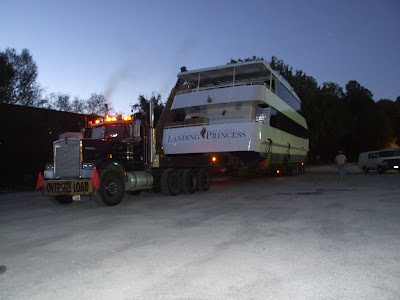 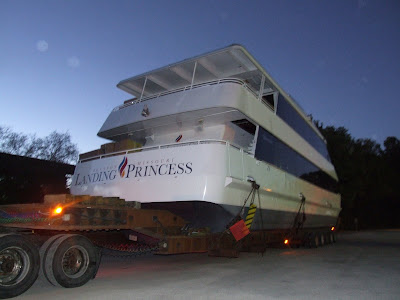 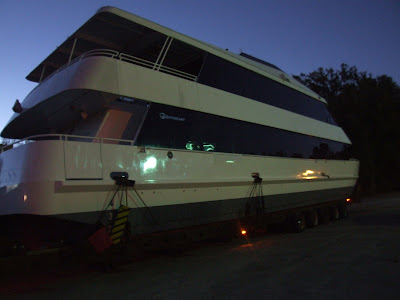 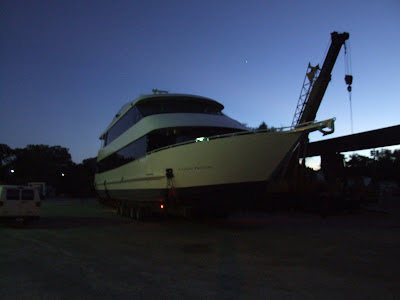 "The new Lake Queen is named so to pay respect to the original Lake Queen, which was a major attraction on Taneycomo in the 1950s, '60s and '70s.

A second boat, Branson's Landing Princess, will begin giving cruises of the waterway as well in November.

Hartzell said visitors will have an opportunity to take one of two cruises on both boat. One cruise will last one hour and the other will last an hour and 45 minutes to two hours.

She said both cruises will start at the marina, which is currently under construction, and go south past the Branson Landing Fountains, turn around just before the Taneycomo Bridge and head north up the waterway.

"The longer of the two tours will go to Rockaway Beach, which is where the original Lake Queen went," Hartzell said.

The original Lake Queen will also have a part in the marina and shopping center as well.

"After it is finished being restored, she will be floated down the Lake for the last time and made the centerpiece of the marina," Hartzell said.

She said inside the original Lake Queen will be exhibits paying homage to the original sight-seeing tours on Lake Taneycomo.