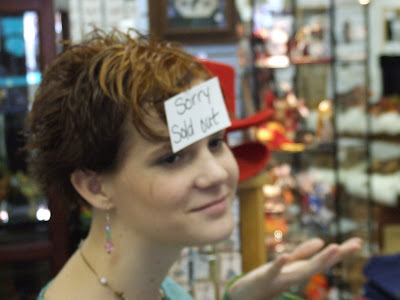 I wrote a piece recently which detailed a dirty deal between a corrupt reporter and an Eastern Taney County Multi-Millionaire.

The millionaire has a hobby he thinks the citizens of Taney County should finance.

The beer was more important to one of our readers than the violation of public trust the journalism community and the newspaper they represent endure.

I would rather our journalists pull a Marion Barry with politicians then negotiate raising taxes against the citizens best interest and lie about it on the front page of the newspaper.