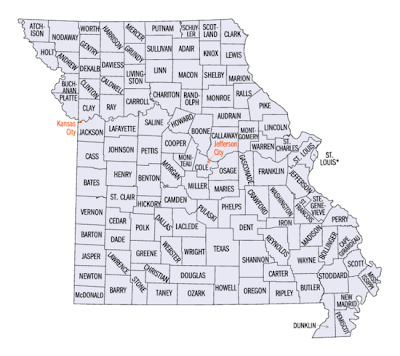 The following links are to articles generated by official government sources and posted on Branson Agent.

Blunt Calls for 15 million for UMKC Pharmacy and Nursing Building - Matt Blunt
This was an interesting move. Branson native Senator Jolie Justus was punished during the 2007 legislative session for an attempted filibuster of the Republican proposal to overhaul MOHELA by selling student loans to private companies. Justus protested the Senate's move to force a vote on her blog in a post called "Free and Fair Discussion". Justus popped back firing a couple shots of her own during Senator Jack Goodman's "Castle Doctrine Bill." The money from selling the loans was allocated towards capital improvements at Missouri's Universities. Justus was punished by Missouri Republicans who stripped UMKC from benefiting from the move.