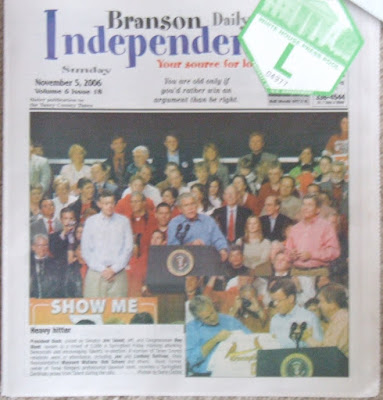 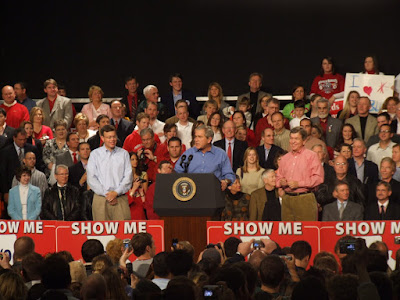 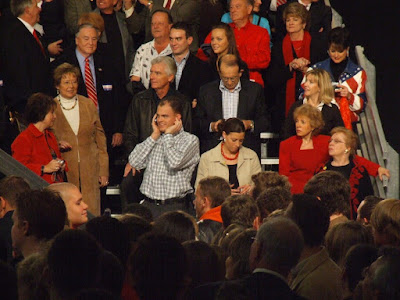 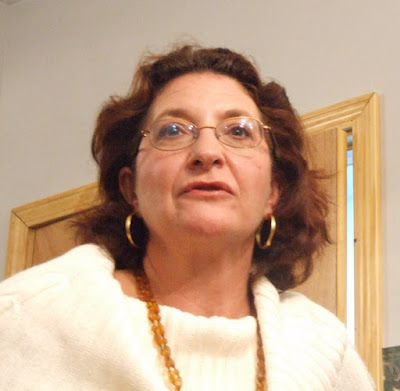 All politics is local and when it comes to competing media outlets the digital assets aquired were shared with other media outlets for use.
The top photo is a front page spread published last November in the Branson Daily Independent. If you look into the background of the other two you can find some a dozen Branson residents. Each media outlet found a different perspective and point of interest. When published the photos chosen are the photos most inclusive of local residents.
The bottom photo is especially interesting. Using the 800 number to the side a resident from another state faxed correspondence relating to concerns about Wayne Hicks whose media empire was on the verge of collapse. The woman is no other than the 1992 Libertarian Vice-Presidential Candidate Nancy Lord. Hicks was creating a television station which was dissolved shortly after this photo was shot. Along with being a former VP candidate Lord is a medical doctor, attorney and NORML (National Organization for Reform of Marijuana Laws). At the time she was representing Hicks in a dispute over MYICIS. The room got a little bit heated when she started questioning my data (which I shared), an irritating experience since my research was bulletproof. I've always known Hicks as a straight shooter and was after the truth - not what was provable in a court of law. I was after a story not a backroom trial.
Lord promised a lawsuit if I published the photo but since she's a press rights activist - I doubt she could withstand the political backlash of positioning herself as an enemy of the press.