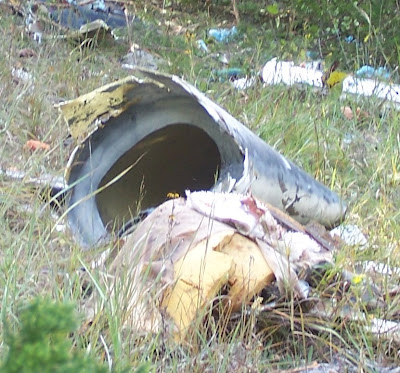 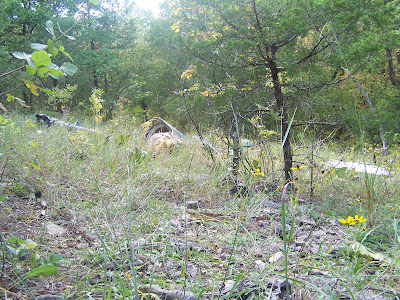 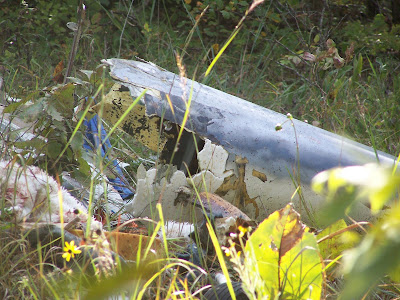 Local television station KSPR reported the Federal Aviation Administration filed a report involving a quickie airplane built by Thomas Currie was completed.
Armed with a video camera and photography equipment I hiked through the hills of Branson attempting to beat the Branson Police Department to the scene. I missed the target by several miles and was escorted by a police officer to the proper media "waiting area".
One exclusive element of the report I wrote about for the Taney County Times was the use of J.B. Weld to keep the plane together. Details from the initial report are published here.
I was the only one that spoke to witnesses on the last day of Currie's life. He was an easy man to love and the mechanic working for the Taney County Airport gave him shelter before he attempted to meet his girlfriend and meet with an enthusiasts group. Over a year later, the FAA confirmed what pilots who talked to him knew.
From all accounts, he was a great guy. If the accounts of his last day are an indication of how he lived he's missed and loved by many.