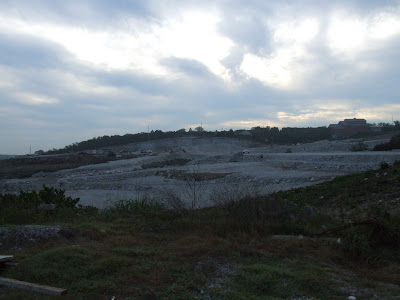 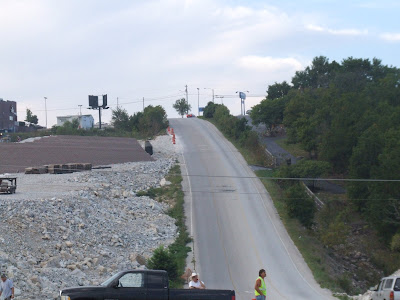 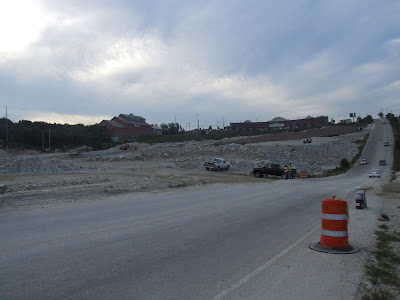 It was supposed to be a simple mundane meeting but a reading to approve a planned development by the Tanstone Group brought out the verbal wrath of some Branson residents.
Some of the companies actions have spurned controversy, headaches and a lot of phone time for Branson Alderman. Loose use of explosives, changes to the proposed plans and disapproval of the project by neighbors presented a both tense and prolonged setting at Branson's Alderman Meeting Monday night.
The topic dominated Branson's city council meeting extending it for four hours.
The project is being developed near city strip in Branson taking land which would be unusable without some major excavating which takes Forsythe Rd from a 22% to a 12% grade with dense commercial,residential and a roundabout between 76 and Roark.
(Click Here For Full Size Plan)
The Board of Alderman moved to table the motion until plans can be reworked.