Branson Missouri - The 34th Most Dangerous City in America 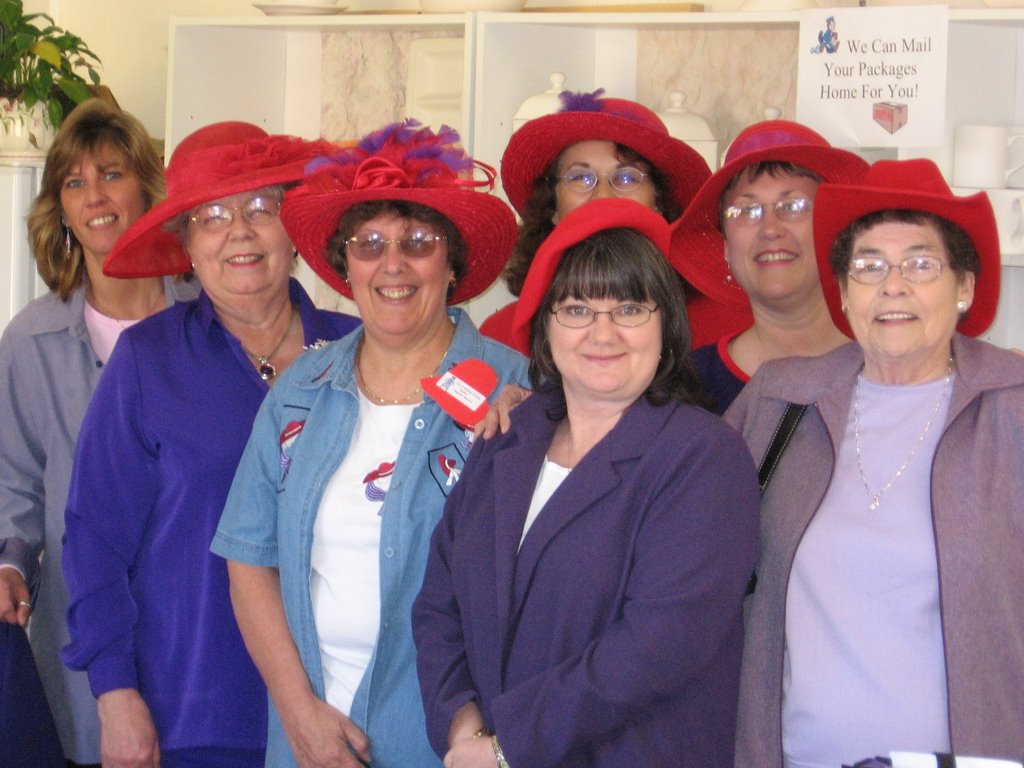 The notorious Red Hat Gang and the Blue Hairs are battling for turf in the Branson underground. Thrift store shops and semi-annual sales are no longer safe. Want to be first to a garage sale -fat chance- beware the occasional 5 AMgarage sale drive-by. Will Branson, Missouri ever overcome its reputation of having 8 million tourists - over a million of which are believed to be angry post- menopausal women?

Media outlets around the country are reporting the statistical anomaly. If you subtract 5-8 million transient members of the Branson population and pretend only 5,000 people live in Branson - you have a per capita crime rate that would rank Branson as the 34th most dangerous city.
The notion of course is absurd. I read the crime reports every week (in fact, I'm the only member of the press who does) and if Branson is on the top 500 list, America is in great shape.
Most of the crime in Branson is non-violent. For instance, a man was jailed last week for driving a moped while having a suspended license - he wasn't wearing a helmet. Like any other city in America, crime happens. The odds of something happening to you in Branson, Missouri - You have a much better chance of winning the lottery.
Prepared by: Unknown