Branson and the Politics of Alcohol 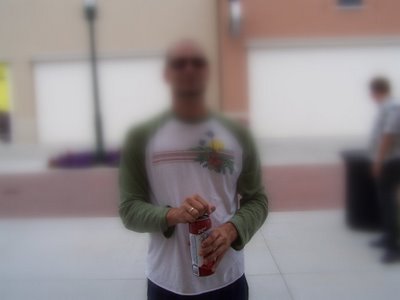 (Original Picture Post - Beer, Gambling and Prostitution...)
Branson's board of Aldermen heard from a couple Branson conservatives about alcohol and the Branson Landing. Instead of addressing a laundry list of prepared issues I joined in the discussion. Seemed like fun.
Little trivia for you here in response to a law enforcement officers request. In Branson, it's illegal to sell alcohol to a habitual drunkard. Interestingly, the State of Alabama voted to legalize drinking in a dry county so they could provide a Branson-like entertainment venue. For those of you on the west coast, some counties in the Southern United States have outlawed the distribution of alcohol.
As you can see from the link above, the city of Branson has the right and currently regulates alcohol consumption within the city limits. Currently, a booth in the town square allows visitors to purchase beer for $5 a cup.
Hilton management currently has plans to build a permanent structure (transfer to the Hilton was slated months ago). Some feel the values promoted by the businesses that built Branson's tourism industry are being ignored while others say, "What's the big deal?"
The irony of the Alabama legislation is the presumption that a "Branson like city" can't be built without booze.
Prepared by: Unknown