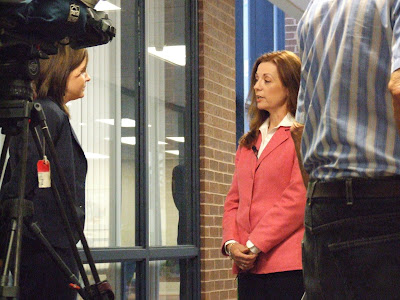 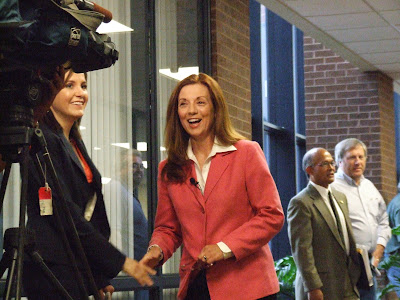 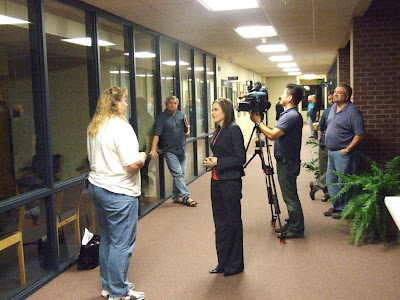 KY3 called it "the great name debate". That Ole Seagull called it "namegate". Pam Dapprich called it "You betta give me an apology sucka." But none of that matters now cause the city of Branson just called it quits. I'll put the whole story above in just a few minutes.
Former Alderman and local attorney Eric Farris dropped it on me like this. If a neighbor built a fountain on your property and you don't want to lose your rights to the land you might grant him permission, say for two years. This might set a precedent for you later when you want him to remove it. Businesses outside of Branson were sent letters with "strong language" stating they owned the right to the name. Companies that responded were given permission to use the name. If you're not following me there are at least half a dozen posts on the topic in the archive. It was easy to deduct that the law firm representing the city preached a "power pay" approach. Basically, the city could outspend an unsavory business that challenged the notion that Branson owned the name. Here's how I see it.
Attorney's are like dobermans. They can make great pets - calm - gentle - helpful; however, left to their own devices they'd probably just prefer to bite people. Still, they can be man's best friend...(yes Mr. Link I did stay up all night thinking about this).
Prepared by: Unknown