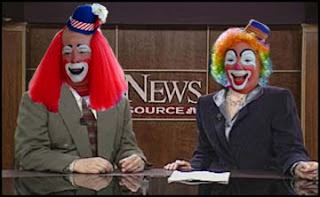 If Branson's governmental body was required by law to act with integrity the following headlines would be on the mandatory publishing list and distributed over the AP Wire:

2. Branson Mayor and Board of Alderman send fraudulent press release over wire to slander private concert promoter, alter dates and insinuate alcohol will be sold to further harm party uninterested in promoting such activity..

6. Branson Mayor fires all city department heads with IQ Range of 125 to 145.  All fired city employees nationally recognized for excellence in their field.