(Forsyth) - Branson Sports Entertainment Complex will likely race to the 38th Circuit Court in both offensive and defensive capacities after appeals to the Taney County Board of Adjustments failed to appease neither the developer of a proposed NASCAR style race track or neighboring land owners who pleaded to the five member panel at a hearing held in the Forsyth High School gym last night.

Proceedings lasted over three and a half hours as each appeal was heard. Promises of legal action opened proceedings after nearly half an hour was dedicated to debate the Taney County Board of Adjustment newest member Mark Weiss's recuse from participation. Weiss cited a conflict of interest which Branson Sports Entertainment Complex noted would lessen their chances of a favorable outcome.

Displeased with the Taney County Planning and Zoning decision to allow a racetrack south of Hollister project to proceed under specific conditions inspired appeals from five separate parties: Paul Vozar, Anthony and Nyla Espey, Stacy Whitfield, Country Farm Estates Homeowner's Association and Big Cedar Lodge. In order to win an appeal each party would have to win three of four Taney County Adjustment board member's approval as opposed to three of five.

The five plantiffs against the development of a racetrack argued that the project would adversely affect property values, increase noise polution and was approved on false, partial and/or incomplete data. Branson Sports Entertainment Complex refuted the accusations and presented testimony regarding specific issues raised. Sound, engineering and economic development specialists spoke to specific issues as instructions were issued from legal counsel.

Substantial time was spent discussing means, measuring methods and interpretation of sound limitations. Among other grievances the  Branson Sports Entertainment Complex argues there is ambiguity in a decibel limit which was partially resolved by the Taney County Board of Adjustments. Multiple monitoring stations will ensure that a misreading doesn't occur. If noise levels exceed 68 decibels Taney County Planning and Zoning requires the facility pay a $5,000 fine. Engineers questioned the meaning of the term decibels arguing the notation be more specific.

Before engaging aggressive legal action Branson Sports Entertainment Complex displayed a track of breadcrumbs proving they were seeking peaceful resolution. The most formidable foe to the project Bass Pro owner John L. Morris was sought to conduct a sound experiment with the motorplex developers. Two of John L. Morriss's race cars were revved at the grounds of the facility while spotters took sound readings. Though sound test results  were below the ceiling set by Taney County Planning and Zoning; experts assessed changes in wind an increase in vehicles on the track and neighboring traffic from adjacent hwy 65 could adversley affect readings.

There are only a handful of attorneys skilled in fighting off government intrusion on private developers and in a twist of irony one of the regions top attorneys experienced in fighting for private property rights is being retained to halt the development. Adding to the paradoxical twist, counselor Bryan Wade battled through the Taney County government channels to get a race track approved at Emory Creek. Compounding the twist further Wade worked with Government/Real Estate specialist Harry Styron to completely disband neighboring Stone County's Planning and Zoning all together by having it deemed "illegal". Styron elaborates on his Ozark Law and Economy Blog in 2009 where Styron declares:


"..Taney ...crafted unusual planning and zoning regulations in the late 1980s and early 1990s, to impose much-needed development controls. Rather than create traditional zoning districts, each of these three counties essentially have treated each application for a development permit as a special use permit. Permits for use changes are determined by appointed P & Z board members, not elected officials, under these novel regulations."  Stone County Planning and Zoning Declared Invalid

In a pinch Branson Sports Entertainment Complex could argue the current Performance Zoning method implies the characteristics of Spot Zoning and lacks compliance with Missouri law. The illegality of Taney County Planning and Zoning could also be used to fight off Bryan Wade using precedents set by Wade himself. In other words Branson Sports Entertainment Complex could fight off Wade's efforts by citing Wade's victories. Some real estate professionals argue Taney County's policy reek of spot zoning applying specific laws to isolated members of the community.


While Taney County's Board of Adjustments failed to rule in favor of opponents, the battle is far from over. Political influence including favors from state officials and lobbying efforts to increase red tape seem to be factoring in as a means to slow the project down. Litigation appears likely.

A protectionist posture from some of Branson's private businesses also play a role. Branson Mayor Raeanne Presley has cited concern regarding competition for her private business whose defense and success have taken front seat at Branson City Hall. Branson Hotel owners have mirrored the sentiment hoping to spread an anti-development trend in the county perpetuating policies and local governmental procedures designed to inhibit growth.Attempts to sway public opinion assert Branson's lodging industry is overbuilt while some real estate professionals state some hotels are mismanaged.

Hollister, a city directly south of Branson, which sits between the city and motorplex voted to refrain from taking a position on the project. Hollister City Administrator Rick Ziggenfuss noted infrastructure improvements could have a positive environmental impact as waste treatment arrangements would move more to sewage lines and away from septic tanks which are more likely to pollute ground water.

The minor victory for the Branson Sports Entertainment complex is one of many hurdles the organization will have to face before the project can be completed. 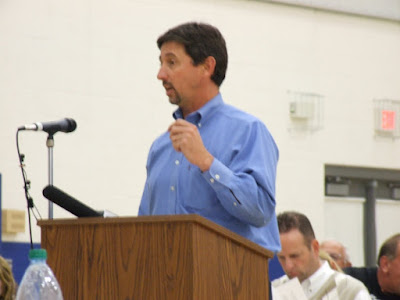 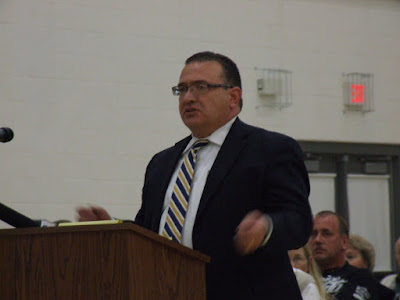 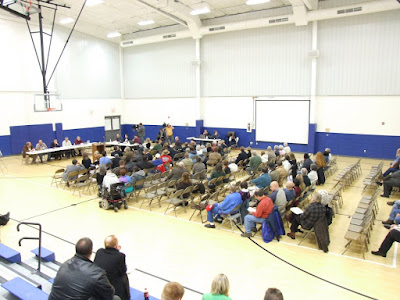 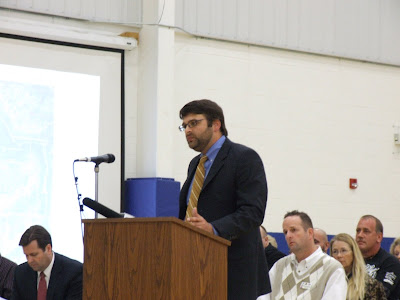 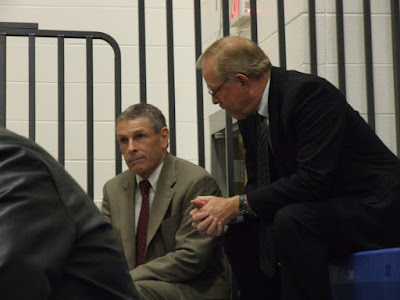 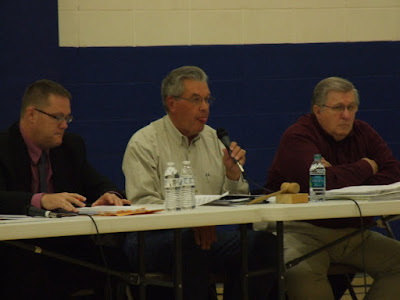