Party with the Presley's Saturday Night - Celebrating 40 Years in Branson 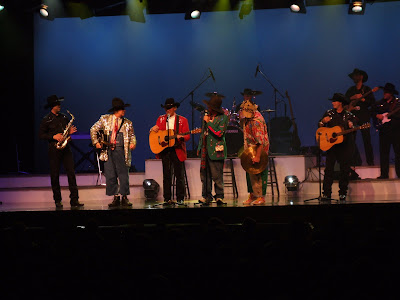 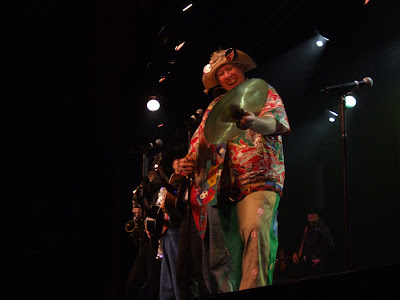 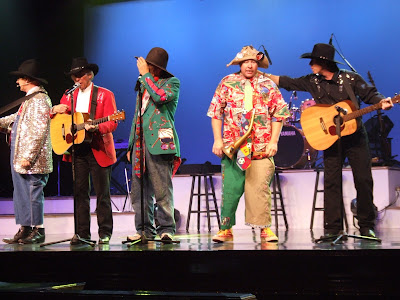 (Click to Enlarge Photos)
A few weeks ago I addressed city leaders during a public comment portion of the meeting. The answer to my first question tripped me up. I've been looking over the stats for months and couldn't resolve one stat that stuck out in my mind. Why does Branson's Tourism Tax reflect stagnate income for Theaters?
What blew me away was that council informed me that many discussions have focused around this issue. After I left the stage three attorney's from Springfield addressed the issue from another angle. They asked to look at my data and let me know a little about their inevitable lawsuit (more on this later).
Occasionally, most every day, until my totally awesome camera was swiped, I take photo tours of Branson. During my last tour I stopped by the Presley's theater. They were packed. Forty years after the show launched, the crowd keeps coming. On Saturday night, you can party with the Presley's as part of their 40th Anniversary celebration. If you have other plans - cancel now. Here's the press release, "Presley's Celebrate 40 Years"
***Update: Steve Presley Says Crowd of 500+ expected to attend
Prepared by: Unknown