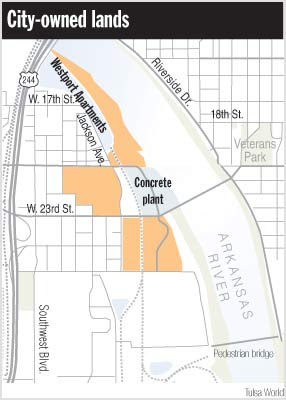 Get the land and we will come. Rick Huffman met with Tulsa leaders last week to plot the city's development of a Branson Landing type project. According to Tulsa World, Huffman asked Tulsa city leaders to acquire land as a preliminary step for a builder to come.
Earlier reports revealed Huffman met with city leaders leveraging the reported success of the Branson Landing to initiate discussion regarding the Tulsa riverfront development.
Huffman confirmed reports in a recent interview and confessed Branson was one of the hardest cities to develop in. Building codes provide substantial barriers, a concern raised by other developers as well.
Prepared by: Unknown