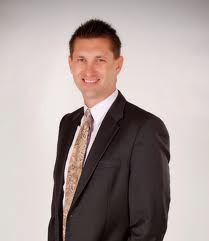 Call him the "Johnny Cochran of Taney County". Joe Allen of the Schenewerk and Allen law firm along with attorney Michael Horn were retained to defend Tex , aka Kevin Clint Lee on charges related to a highly visible take-down that had many Branson residents accusing the Branson Police Department of brutality. Detainment is so rare in Branson that such acts are foreign to Branson residents.

Allen's courtroom prowess forces prosecutors to rethink settlement terms to avoid a courtroom loss. The contract is rumored to start at $10k which signals two things. First, Allen will likely seek a jury trial and multiple felony charges against Tex may follow, or another magical maneuver conjured reaping shock and awe.
Prepared by: Unknown