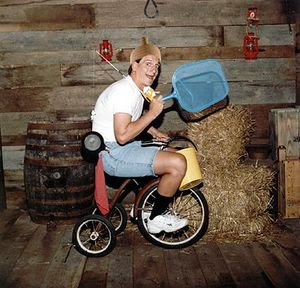 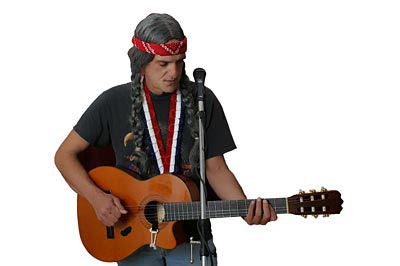 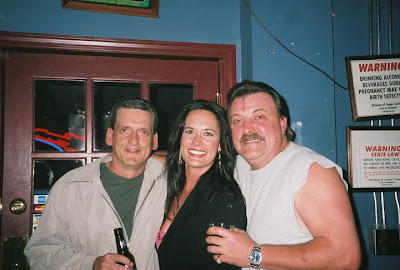 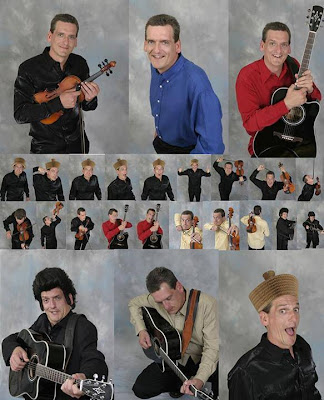 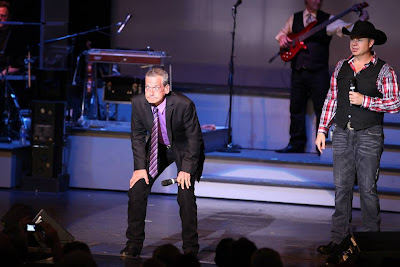 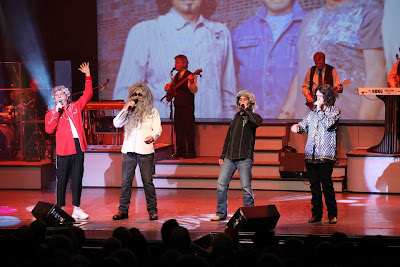 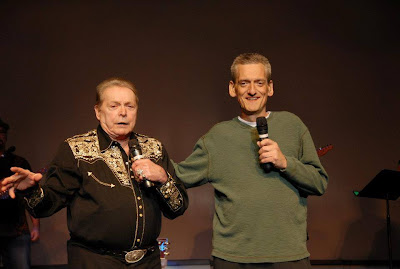 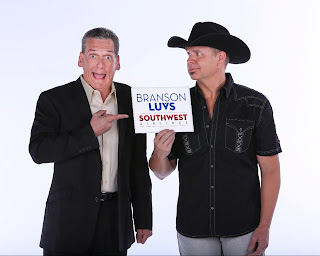 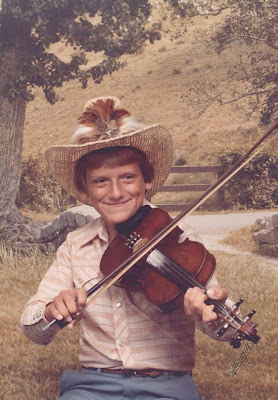 Video's Below After Cut\
Springfield News Leader
Branson entertainer Joey Riley has died.
The death was announced Friday in a statement on the Facebook page of The Joey Riley Show.
“It is with the deepest sadness that I inform all of Joey’s fans, supporters and friends that Joey passed away last night,” the statement says. “He went to Heaven peacefully in his sleep, surrounded by those who loved him.”
“He will be missed by many, but we know he is in a better place, reunited with his mother and father and those who have gone before him. The Riley family can’t thank everyone enough for all the love, support and kindness you have showed us during this trying time,” the statement said.
Earlier this year, Riley was diagnosed with stage IV colon cancer.
Riley was a steel guitarist, fiddle player and comedic sidekick who had worked at the Clay Cooper Theatre, the Mickey Gilley Theatre and Music City Centre in Branson. He has had his own show for several years and had performed in Mickey Gilley’s show and in “Clay Cooper’s Country Music Express” as well.
In April, the Clay Cooper Theatre held a benefit for Riley, who was 43 at the time.
According to a press release from the Clay Cooper Theatre, Riley did not have health insurance, so proceeds from the show went to help Riley and his wife, Kelli, with his medical expenses.
The April press release said Riley’s tumor could not be removed surgically, so he was undergoing chemotherapy and radiation treatments.
It also said Riley had planned to return to Clay Cooper’s show and open his show in the fall.
----
KSPR


(BRANSON, Mo)—
Friends, family and fans were able to say goodbye to a longtime Branson entertainer Monday morning.
Hundreds turned out for 43-year old Joey Riley's memorial in Branson.
The entertainer has performed with some of the biggest names in Branson for nearly 25 years.

He was diagnosed just four months ago.
The memorial was all about remembering Riley as the funny man he was.
“Joey would be happy about how many people were here today, but the first thing he would say is that he hopes they didn’t get in for free,” joked Branson entertainer and friend to Riley, Clay Cooper.
“This is the hardest thing I’ve ever had to do. I loved Joey as much as anyone and thought of him like my own son,” said Branson entertainer Mickey Gilley.
Riley will be buried in his hometown of Wylie, Texas. The family will hold another memorial for him there on July 29.
During his fight with cancer, Riley accrued hundreds of thousands of dollars in medical bills that his family can’t pay. The entertainer didn’t have insurance. Despite multiple fundraising efforts family members say they are still raising money for those bills.
If you would like to donate, family members say you can drop off cash or checks to the Clay Cooper Theater in Branson or mail donations to the First Baptist Church at 200 N. Ballard Ave. Wylie, TX 75098. Donations and flowers will be accepted by the family.
---------------- 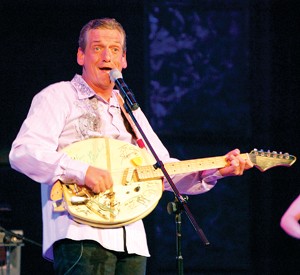 Branson entertainer Joey Riley, who was diagnosed with cancer this spring, died last night, according to his Facebook page.
“It is with the deepest sadness that I inform all of Joey’s fans, supporters and friends that Joey passed away last night,”  a post on Joey’s page stated. “He went to Heaven peacefully in his sleep, surrounded by those who loved him. He will be missed by many, but we know he is in a better place, reunited with his mother and father and those who have gone before him. The Riley family can't thank everyone enough for all the love, support and kindness you have showed us during this trying time. Details about services will be shared as soon as arrangements are made.”
Riley, 43, was diagnosed with stage 4 colon cancer in late March

By: Harold Smith
Posted: Saturday, July 20, 2013 (KRZK)
Update:Memorial service for Joey Riley will be Monday, July 22, at 11:00 a.m. at The Clay Cooper Theatre.
** Original Story 7/19 **
Joey Riley has lost his battle with colon cancer.
A post on the Joey Riley Show’s Facebook page indicated that Riley had died Thursday night.
The veteran Branson entertainer’s health issues began in late March, according to his longtime friend and fellow entertainer Clay Cooper…
That was April 1st. Riley had no health insurance, so Cooper and others organized a benefit show later in April. Riley performed at that show. That was the last time he appeared on stage.
During his Branson career, Riley had appeared in his own show, along with appearances with Mickey Gilley, Clay Cooper and others.
No word yet on funeral arrangements for Joey Riley..