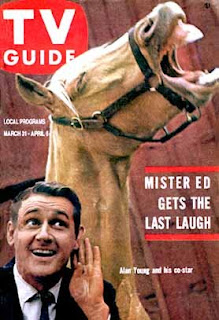 If you're so hungry you can eat a horse, heres your chance. The Missouri Legislature passed a bill through the House which allows the slaughter of horses. The US Congress hath declared it illegal to