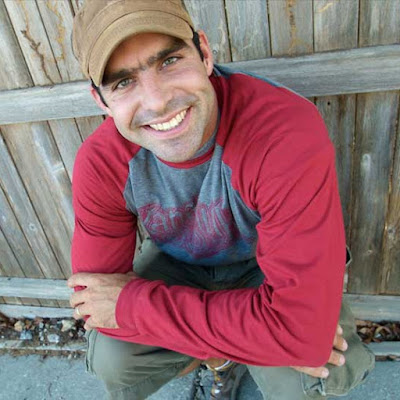 Former Kanakuk Counselor Pete Newman was arrested yesterday as he re-appeared in Taney County for a change of venue motion.


The Taney County change of venue motion will likely move the case to Christian County. Taney County Prosecutor Jeff Merrell said Newman's motion will most likely succeed due to the fact Taney County has less than 75,000 residents.
Newman was out on bail as new charges were filed in Durango, Colorado. Newman was arrested on four charges filed in Colorado, three for 2nd Degree Sexual Assault with a child and one as an out-of-state fugitive.
According to Taney County Jail records, Newman was detained at 10:00 A.M. yesterday, January 20th 2010.
Newman is scheduled to re-appear on the 4th of February in Taney County and it's unclear how the new charges filed in Colorado will affect the case or whether Newman will fight extradition.

Newman was initially arrested after files were charged by the Taney County Prosecutor's Ofiice in September of last year. After being re-arrested for failure to appear (Newman showed up a few minutes late for court which irritaed Judge Tony Williams) Newman was released on bail a second time after spending a few hours in jail.

Kanakuk Camps recently reorganized as a non-profit and succesfully recieved a tax waiver from Taney County last month. Some of the property is currently owned by founder Joe White.