The official Chinese government's communist press made an announcement last week boasting they've taken over the White House, "not in Washington D.C. but in Branson, Missouri."

According to the Chinese Press, the White House theater was purchased by a company titled China Heaven Creation International Preforming Arts Company. The release noted the White House Theater Deal was worth 3.54 million marking the first time a Chinese company has ever purchased a theater in the United States.

The first show, "The Legend of KungFu" will open on May 1st at the theater whose design replicates the White House and prior to the purchase featured patriotic shows. The facade and photos of American Presidents will remain in the entryway of the theater. 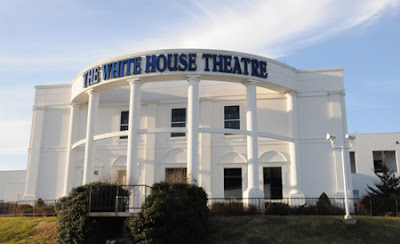