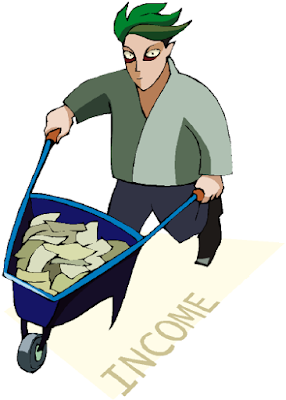 The retail construction boom of the "Lou Shaefer" era sheltered Branson from the longest reported recession in history. Calendar years 2006-2009 recorded leaps in growth while some areas of Branson faced a rapid decline.

Families scored big for Branson and the Branson Convention Center brought international guests skewing numbers in a positive direction in the third quarter. Religous sector experienced growth as Branson proved they could sell out crowds with public theaer capacity.

Gaines from the Convention Center pushed growth in weeks some of our traditional theaters, who haven't produced revenue increases in a decade, provided a bump in theater ticket sales.

Branson Alderman all but ignored a yellow light issued by financial consultants in 2007 dwindling $5 million in savings despite federal subsidies from the Obama Administration (i.e. TaneyCobama bridge.

The Branson Board of Alderman succeeded in pushing legislation against the Time-Share industry and failed dismally on tourism funding through Jefferson City.

A huge halt to new industry, the city of Branson administrators focused on environmental health which has halted by economic health. While the Taney County Health department recieved substantial subsidies as did Skaggs Hospital, whose board the mayor serves on, had substantial increases in public funding, the city recycling center decreased services.

City leaders gave themselves a big raise topping $150,000 for a line item, "Mayor and the Board of Alderman".

Though Branson had more money to spend than ever fiscal restraint isn't a trademark as new commitments fo subsidize private community services outpaced the city's ability to generate income.
Prepared by: Unknown