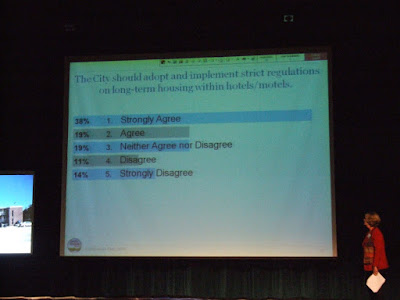 A group of highly talented, very expensive political strategists met with a small group of mostly senior citizens at Branson's High School yesterday to discuss a new code of laws that will determine Branson's development for the next two decades. The end-game is a new charter as Branson's Mayor envisioned several years ago and has recently come to the general public's attention. The charter will allow longer political terms and un-bind city leaders from laws that protect a free market. 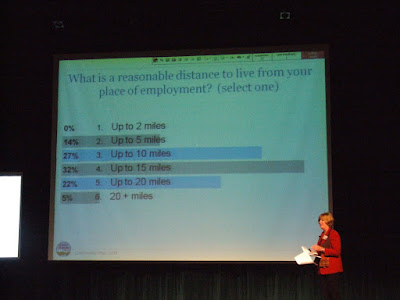 Electronic votes were tallied after a sales pitch was delivered. Some of the answers irritated the podium speaker as citizens didn't answer in the way organizers pitched. The carefully crafted questions were formed to produce results promised to the mayor to help implement a pre-determined agenda. While political polling is generally reserved for elections. This poll was conducted on the tax-payer dime. Some estimate the cost is $130,000 others $250,000.

Without a press willing to rock the boat, millions flow without question or consequence. 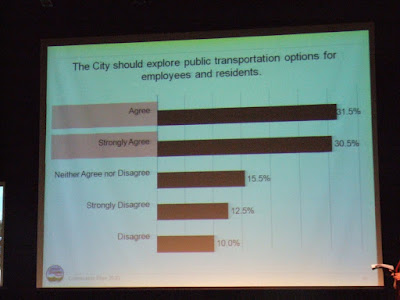 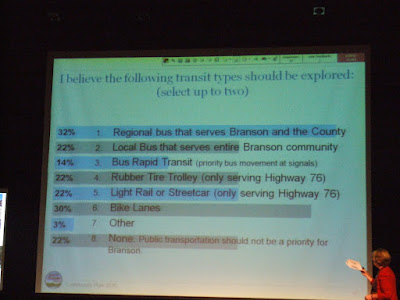 At times the podium speaker became frustrated when information being fed didn't result in the vote they were supposed to bring the mayor. County wide transportation was one of these issues in the first session.

The group will hold a second meeting on the 18th where an A/B vote will be given. The political activist firm will then come back to help the Mayor move the "plan" through an election.

More on Monday....
Prepared by: Unknown