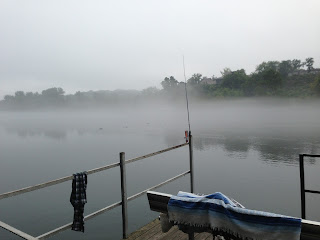 I cannot fully express my joy because there is no word in the English language that could quite describe this ecstasy.

As a celebration lap for my victory over a filthy rag of a politician's attempt to steal my faith - I dedicated a week to my Father - in heaven. Long-suffering did not dis-way hope but did crush my belief in this great nation, temporarily. Her efforts took my money, slandered my good name and used every bit of tax resources possible to thwart my ceaseless expression of political truth - but could never fully break my soul. 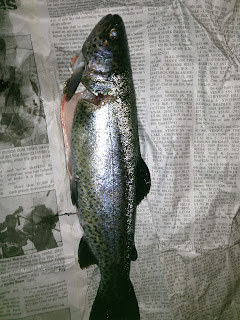 I was shunned by priests, family, friends but never forgot where I am truly fed.

Fishing is a sacred act for me. While I am not at liberty to discuss the conditions of my survival training I can tell you this. Many years ago I traveled 60 miles from the top of a mountain to a dessert location with a tiny brook. Supplies were as follows: blanket, onion, texturized vegetable protein (TVP), water, charred cloth, file, rope. The rope and blanket were used to make what's called a Jedi Pack (backpack), Charred cloth and steel make starting a fire easy and the onion and TVP provided essential nutrition. During survival exercises all nutrition is appreciated but taste is often lacking.

My team successfully arrived in Goblin Valley where repelling exercises and R&R on sandstone structures gave way to plenty of time to explore the stream. Miraculously, we were able to catch trout with our hands. A man under pressure can do amazing things; few know their capacity to break or thrive because few men ever get these types of experiences in modern life. 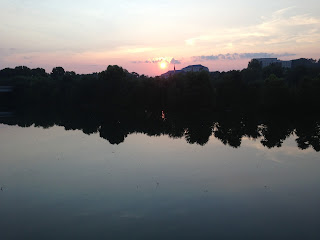 I am trained to endure terror but I have not known the terror executed by the most godless politician I have ever met. The abuse was so brutal there were times I wept - not due to the abuse - but what great danger our nation is in if we let tyrants utilize whichcraft against our nations most holy documents. As will come out; especially if tremendous arrogance continues to plague our local government, is wise counsel was ignored. Eventually this politicians best effort to suspend civil liberty was blocked by her own ranks. When politicians ask law enforcement to break a law - the law of the Constitution of the United States - they are not required to comply. This leader learned this lesson the hard way.

I could not take this victory to press but had to wait. I needed to know if I had my father's blessing; this is where fishing comes in. Like the fish in the desert , I cast my line on the lake of Taneycomo. Though my fishing resources were inadequate the good Lord did provide. A prayer - a cast - a fish - Victory. I ate despite my enemies best efforts. And I ate well. 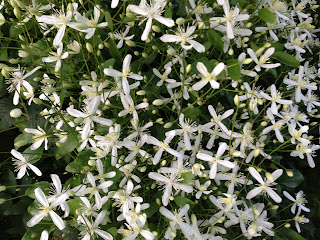 I have tried this experiment before but have failed. It's so easy to spend money in America where supplies are abundant - but what if a beast arrives ? What if politicians like the one I took head on prosper ? What if the Consitution is deemed invalid and the wicked torure, rape and suspend presses at will. What if you're allowed to go to church as long as the pastor censors himself to the will of the state ? For most these possibilities are not part of their reality - mainly because they aren't doing or saying anything that threatens dominant culture. I mean this: Christians today are in as much danger preaching Christ as a Muslim Mullah is for preaching Islam in Iran - none. Christianity , the sacred texts, describe a culture foreign to America.

There is no risk but a desire to cry persecution because there is none. Christianity, in its corporate form, is the predominate culture in the United States - its decline due to its failure to practice the faith - not the teachings of the prophets who would seduce even the most sinful of men - even many leaders in our community who use the term "God" for purposes of vanity. 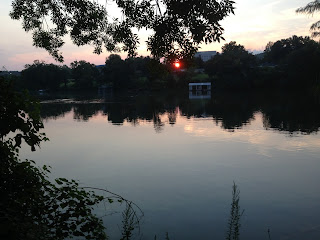 I would encourage those who seek persecution to visit Iran, North Korea or India as my grandfather did on his mission. I would prefer Chrisitians to do such rather than pray for persecution in America. Eventually it will come but not because of the faithful but the morality of the institution.

To the early church the symbol of the cross was detestably unused. During the reign of King Herod, who had both John the Baptist and יהשע killed, utilized the cross to execute many. The great historian Josepheus elaborates on its use when Jesus was a child. To truly understand the Bible one must understand the political structures or much is left misunderstood. Entire villages were hung and at times set on fire with crosses whose rotting corpses were a symbol to those who denied the godliness of politicians and the authority of the state. In secular texts John the Baptist is known as an activist against the marriage of church and state - an institution which combines Babylon (worldly wealth and confusion) with Godliness. Instead of the cross early Christians used the Icthus - a fish. 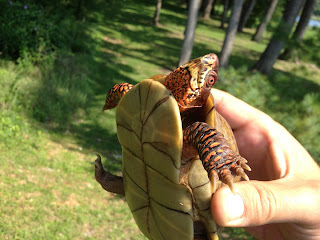 The fish is a sign of who provides. And when I cast a line onto cold waters and a fish bites I am reminded of this powerful symbol - the symbol of feeding the masses - the symbol of the gospel - and of course the tickling in my belly. On Friday evening I began my mission - a mission to refrain from 'ממון (money) for 7 days.
I set shop on a North Beach Park Dock and made myself at home. At night I left but wrapped a blanket around my packs to give the appearance of a sleeping man. My cover worked well as the Branson Police Department responded to a missing persons request and the Missouri Highway Patrol was called in to scan the water for my body on the third day.
Officer Fish of the Branson Police Department concluded I may be at Starbucks near the Branson Landing and proceeded to search the premises as others were searching for my body. I issued an expletive figuring the town whore was trying to have me detained - but he stood in shock - I haven't uttered a word of curse since. As my literary forefather Mark Twain penned so did I in my official report to the Branson Police Department: "Rumors of my demise have been greatly exaggerated. "

This wasn't my first time but it was my first time successfully completing a fish week. I didn't spend a cent and only twice relied on the kindness of strangers - a blessing from the most unlikely places. On day two my appetite for fish declined. The first two fish I consumed had no dressing. After eating these fish I began to understand why my past experiences were unsuccessful. In the past I tried to suffer but didn't need to - this fish week was about thriving. On day two I negotiated carbohydrates and acquired 25 pounds of food. An owner of a local pub wrapped the food into five sections and another business owner kept them in a freezer.  After fish week completed I had two sections unused. 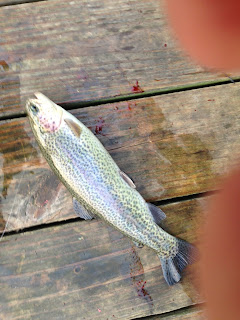 I traded fish for steak and produce and created recipes even the most distinguished pallets would appreciate. I accepted two invitations for a home cooked meal; participated in religious discussions each day - mostly with fellow priests (none of which work in the media)
. On the sixth day I went to a public meeting and a meal with Branson City Alderman. I gave them a bit of a hard time - but not too hard. I needed to see where they were at. The most insidious of the group left in fear of scrutiny -( I have a camera and a recorder to things that terrify the godless). The rest ate without offering me a bite. In a last test for the Pharisees I asked for a bread roll - each of our leaders had their fill of food paid for by the citizens of Branson. I was denied - in fact scolded. A politician uttered a filthy word - one only recently accepted by the Federal Communications Commission (FCC) - a few years ago a 10k fine would be applied if used over the airwaves). They couldn't spare one roll and would rather let if rot than see me eat.

The Branson Alderman - according to state law - are not allowed to meet without public notice and public scrutiny. Though second rate competitors don't hold our leaders accountable - I am and I will if anyway possible. The time for pretending is over. I am protected in numerous places via speeddial. I will no longer tolerate terrorism without response - and by this I mean seeking relief. Any police officer who beats a homeless man, arrests an innocent civilian at the request of a crooked leader or submits false testimony will be put on the record.

I have waited peacefully - turned cheeks - waited to see the character of my enemies - and through patience won the battle of my life. God gave me my own King Herod to battle - my own anti-Christ - my own Calligula. Every effort to starve me, to crush me, to censor me in one more thwarted. This is my time of restoration. This is my time to reaffirm the truth and continue my mission.


Some say I did it for the chicks. A man with such skills is a great asset to hillbilly women - holy - as he can feed his family on any afternoon. I have earned the honorable name of "Fish Slayer" - which means one who kills fish at will or man who feeds many.
Prepared by: Unknown