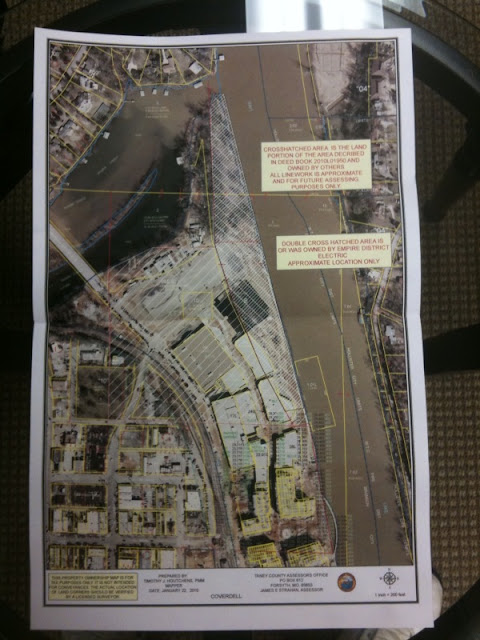 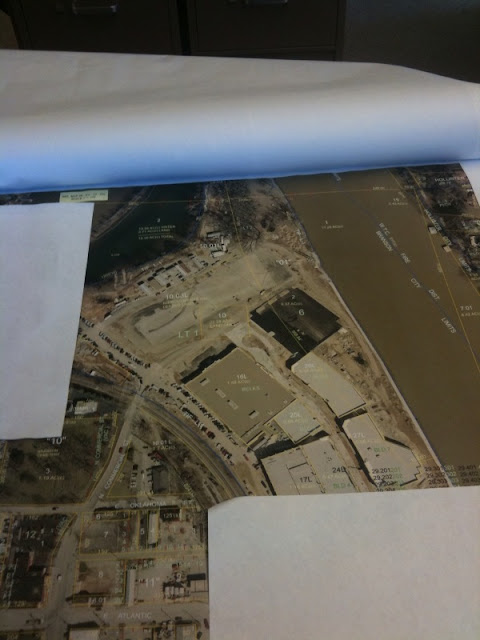 According to court documents (inserted below) Doug Coverdell owns much of what is now called the Branson Landing.

The implications of a jury verdict delivered this month are far reaching. The estimated value of the land awarded to Coverdellafter a six year legal battle brings Empire District Electric's assets into question in addition to calculations of valuation submitted to to the Missouri Public Service Commission.

If Presley's allotment of Branson Taxpayer funds nears the real value of the property purchased between public officials as opossed to a taxpayer funded bribe, Coverdell's favorable court ruling could be estimated in the $100 million dollar range.

According to the records posted above, Empire District Electric is paying more to fight for ownership of land than they claim the land is actually worth. Book value of Empire Electric holdings could sway the PSC from allowing Empire District to raise rates. On jan 25th 2010, Empire filed to increase rates in Southwest Missouri. Missouri's regulatory agency has yet to release a ruling on the plea.

Perhaps a more interesting question is, "What will Doug Coverdell do with the land?" Coverdell has been unusually quiet on the subject but did mention the prior owner attempted to give the land to the City of Branson under the condition they'd keep the land as a park.
Coverdell claims he attempted to give the City of Branson rights to the park in exchange for another piece of property valued at $150,000 but Branson Alderman refused the offer. Coverdell said,


"I'm open to suggestions from the public on what should be done with the land and hope any issues relating to the court's ruling including impact on the TIF disctrict are quickly resolved."