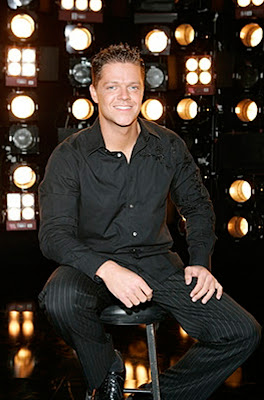 Jason is not new to Branson. He has performed in shows like, "Lost in the Fifties", "Stuck on the Seventies", "Echo Hollow Jubilee", "Fifties at the Hop", and "Magnificent Country". He has performed on cruise ships and most recently performed with other Top Ten Finalists at the Dutton Theatre in Branson.

“I am glad to be back in Branson and excited to be a member of Branson’s Best Quartet, New South,” said Jason.

Mike Patrick, Grand Jubilee producer commented, “All members of New South are excited that Jason will be joining us. What an AWESOME ADDITON!”

Singing today’s country hits as well as quartet classics from the Oak Ridge Boys to the Eagles, The Grand Jubilee is always a hit! The high energy and versatility of the entire case astound audiences. From Country to Gospel and 50’s to modern day, this show explodes with musical fun to satisfy any age, daily at 8 pm.
Prepared by: Unknown