Marie Osmond comes back to Branson 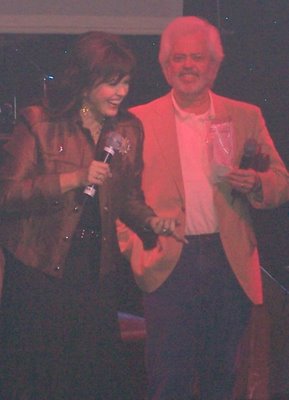 After turning down eleven Broadway shows and numerous television
projects Marie Osmond made a guest appearance at the Branson Mall on
Wendsday to promote a health and wellness product distributed in the
form of chocolate.
Marie's career includes four decades of television performances, 14
albums, 2 Broadway shows, a radio show and at thirteen earned the
title of youngest female artist in history to top the Country Music
Chart. Over the past four years Marie's public appearances have been
limited to QVC promotion of "Marie Osmond Fine Porcelain Collector
Dolls", the third largest doll design company in the world, QVC's top
selling line, as well as promotions for the Children's Miracle Network
an organization she co-founded.
Marie Osmond, the eighth of nine children and only daughter of George
and Olive Osmond has demonstrated unmatched support of family both on
and off stage. Marie, mother of eight, acted in brother Jimmy's TV
movie production Inside The Osmond's, Co-hosted a talk show with Donny
from 1998 to 2000 and performed with family in Branson as she says,
"before Branson was like.... Branson" Commenting on her absence from
the public eye Marie said, "For the past four years I've basically
stopped working because I took care of my mother who was in the
hospital, my father who was in the hospital and most recently my
husband who has been in the hospital for a week, all I did was eat and
I put on 20 lbs.. If you watch QVC you know I can't make it through a
show without eating chocolate."
Marie claims to be taking off the pounds through the same activity
that helped her put on the weight to begin with. "I've lost 17 pounds
so far and all I did was eat chocolate." The product Xocai claims to
be rich in antioxidants, non-caffeinated, safe for diabetics with
substantial benefits to overall health. 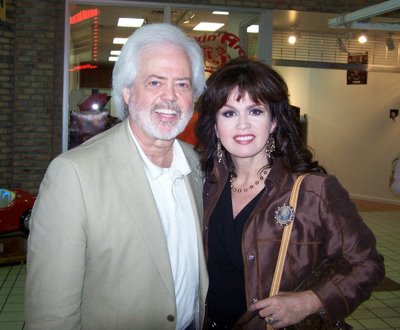 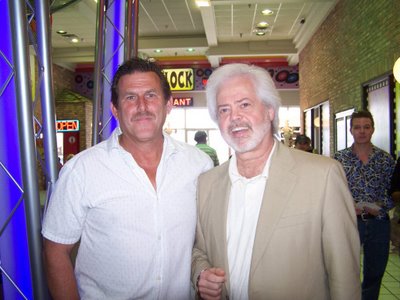