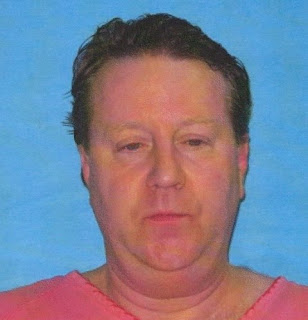 Unlike the Branson Landing bomb Texas murder suspect was armed. Branson officials reported Mark David Simmons was detained without incident, both hands in the air exiting a hotel room leaving behind a shotgun and two handguns.

Excellent job by the Branson Police Department rightfully credited with heroics for keeping citizens and tourists safe in what easily could have been a dire situation.